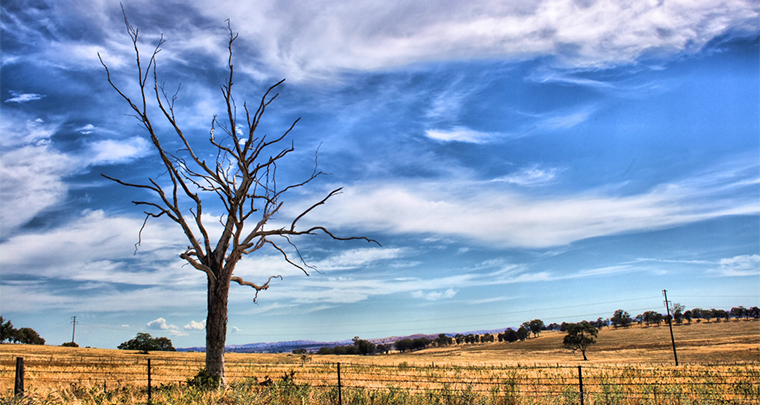 Open Arms is running the Stepping Out Attention Reset (SOAR) trial nationally. Participants will be asked to complete a computer-based training program focused on re-balancing attention to threat cues. Each participant will complete a 7 minute training session once a week for four weeks, and then complete an online questionnaire. The trial the complements an existing Stepping Out program that assists ADF personnel to transition from military to civilian life. 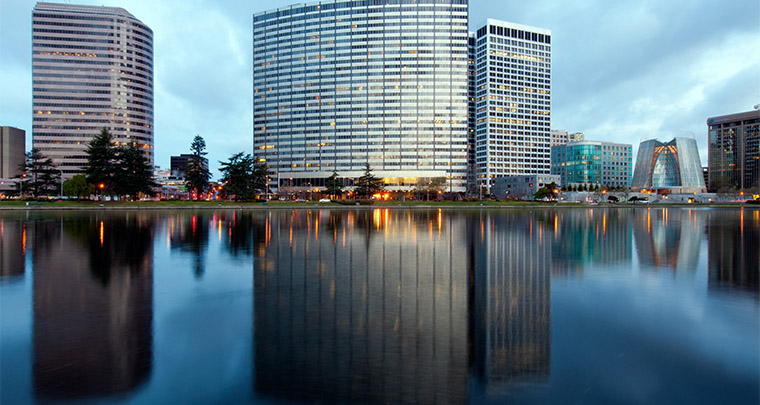 For the first time, a former Regimental Sergeant Major of the Army has been appointed as the new Repatriation Commissioner with outgoing Commissioner Major General Mark Kelly AO, DSC completing his appointment on 30 June this year. Minister for Veterans' Affairs Darren Chester today announced Mr Don Spinks AM, who recently retired from the Australian Defence Force with almost 40 years' experience, had been appointed as the new Repatriation Commissioner and as a Member of the Military Rehabilitation and Compensation Commission for a period of five years from 1 July 2019.

The mission of the Advocacy Training and Development Program is to train and develop selected practitioners to provide high quality advocacy services to current and former Australian Defence Force members and their dependents, covering rehabilitation, compensation, appeals and welfare.

Please enter your email address to subscribe to the Advocacy News